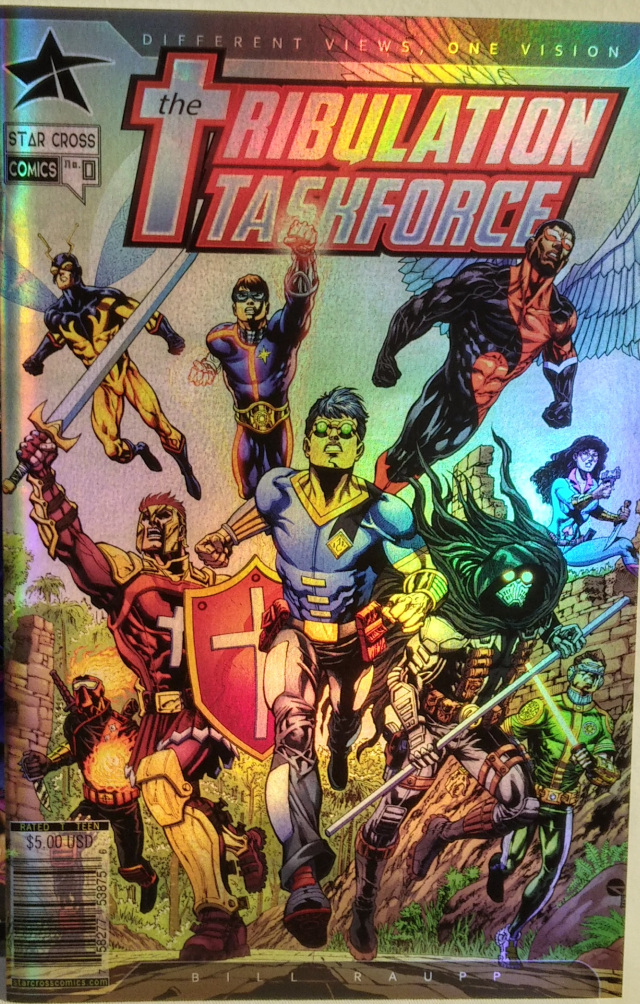 he Bible tells of a coming period of great turmoil, referred to by many as the End of Days.