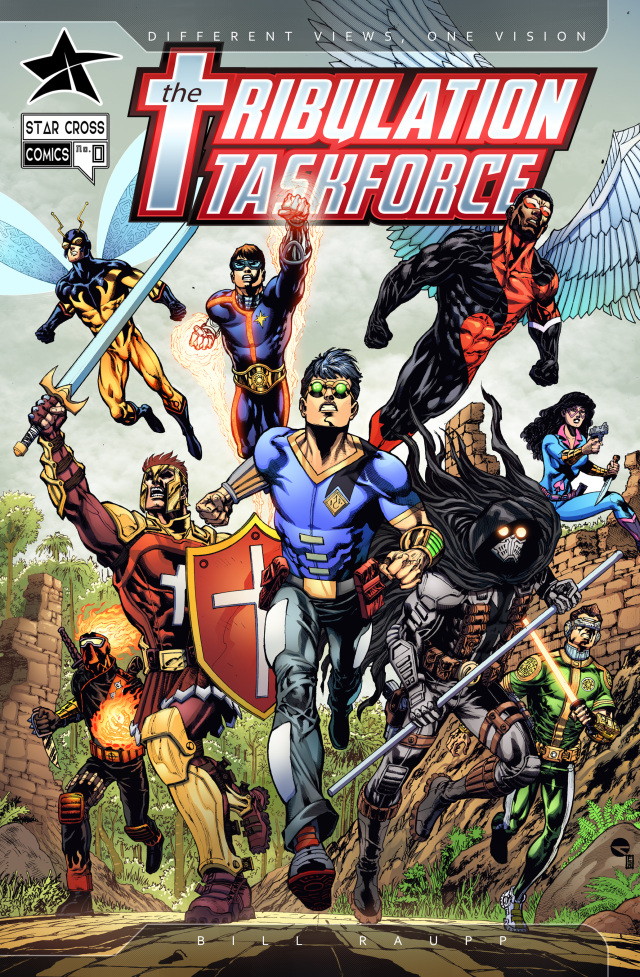 ​They are  THE TRIBULATION Taskforce!