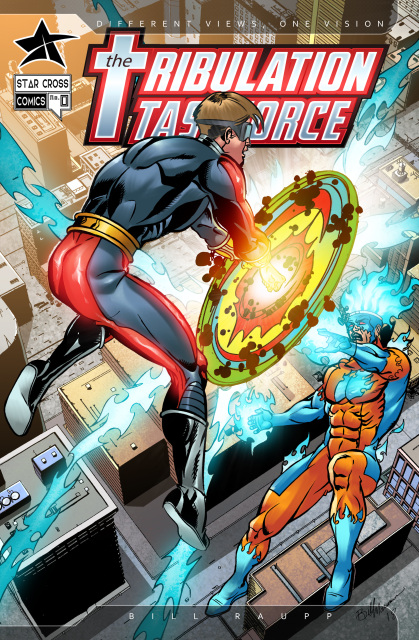 This is the Limited Chrome cover edition. Limited to only 20 copies!

The Tribulation Force is geared towards all audiences, but combines elements of Biblical Prophecy and conservative values!